About the area: Alcudia 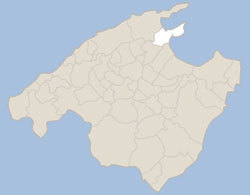 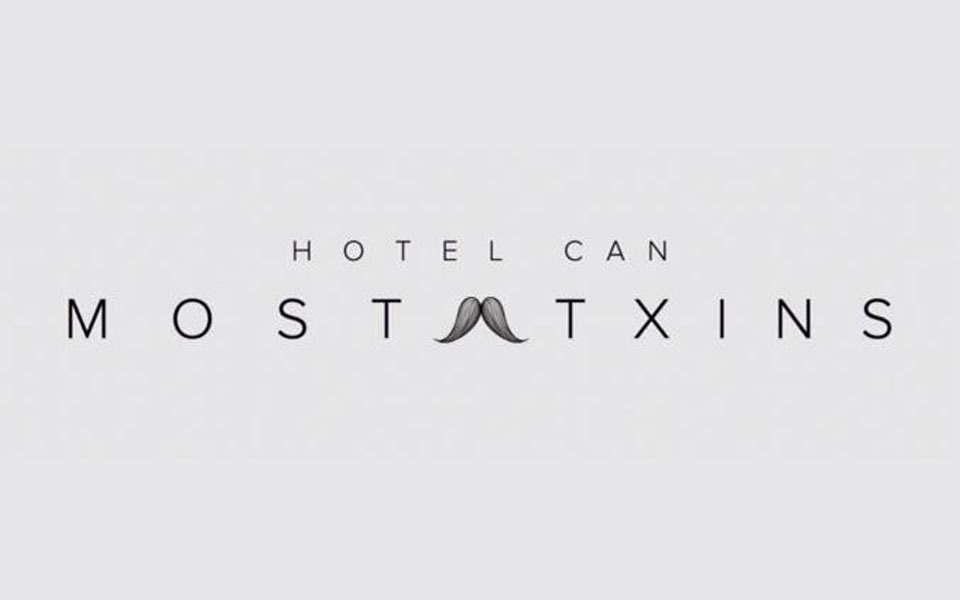 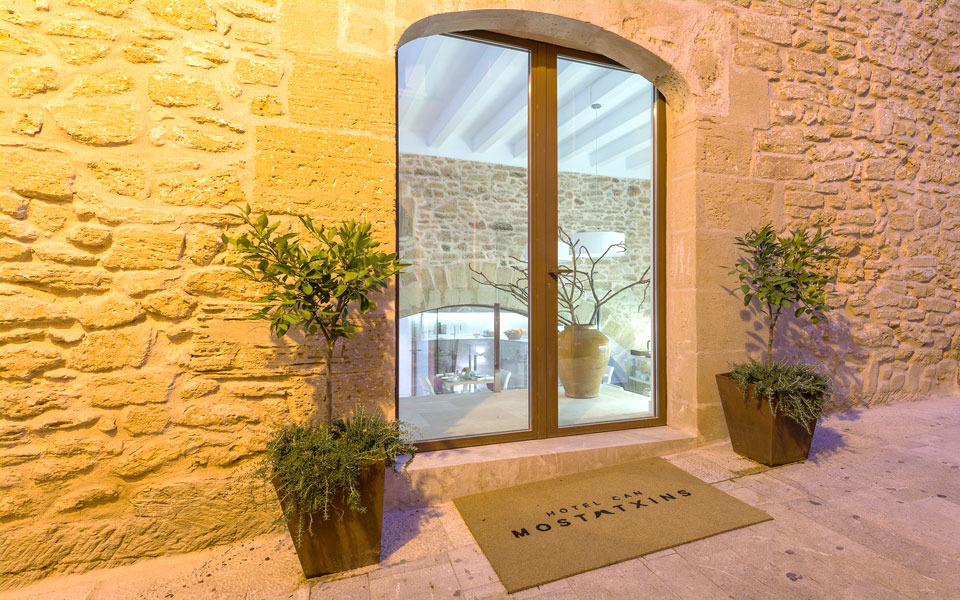 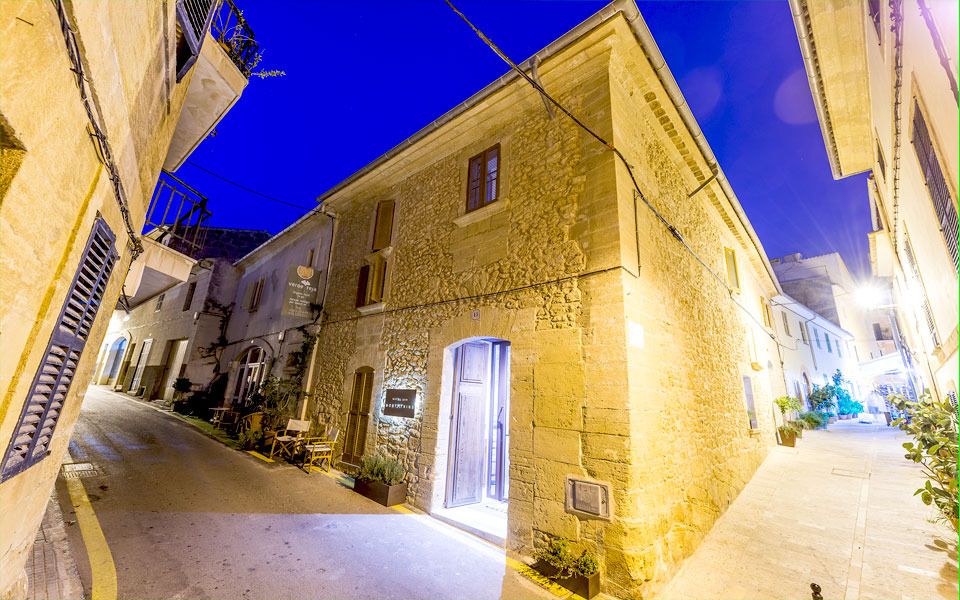 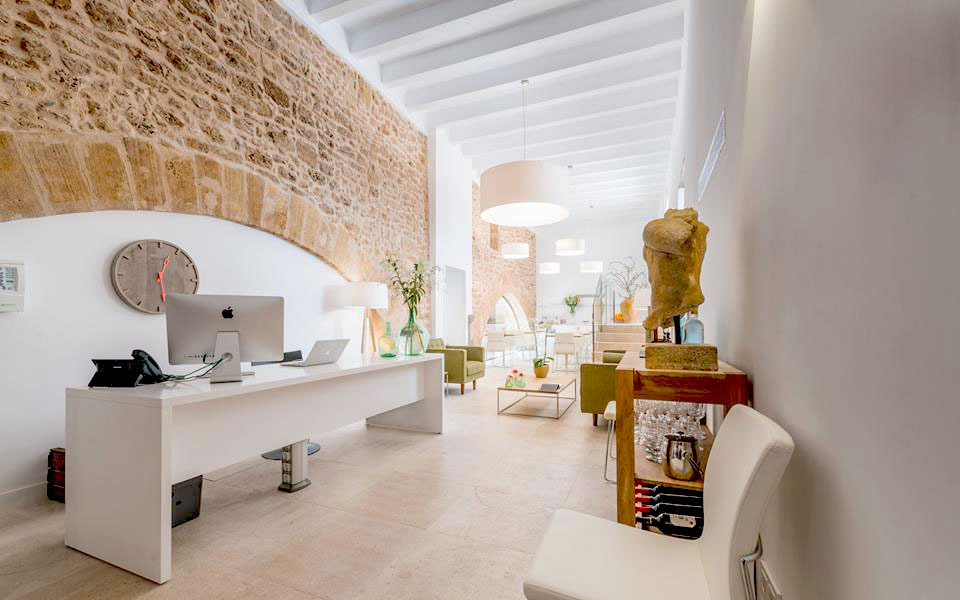 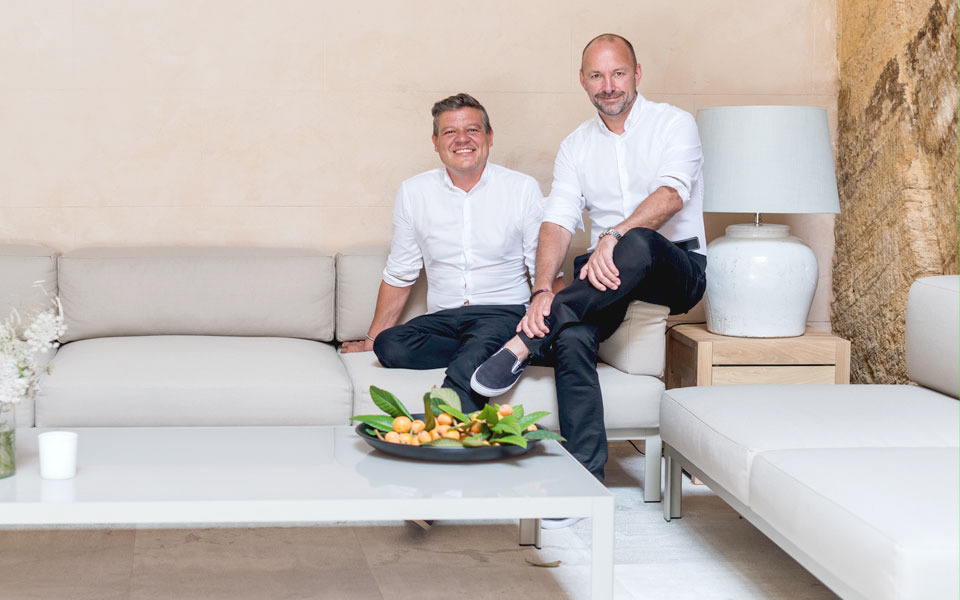 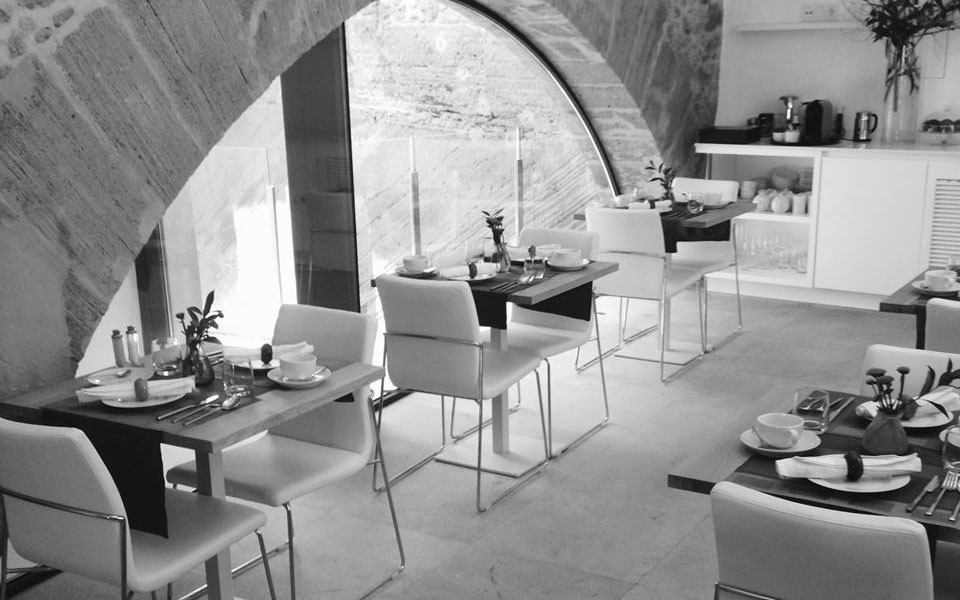 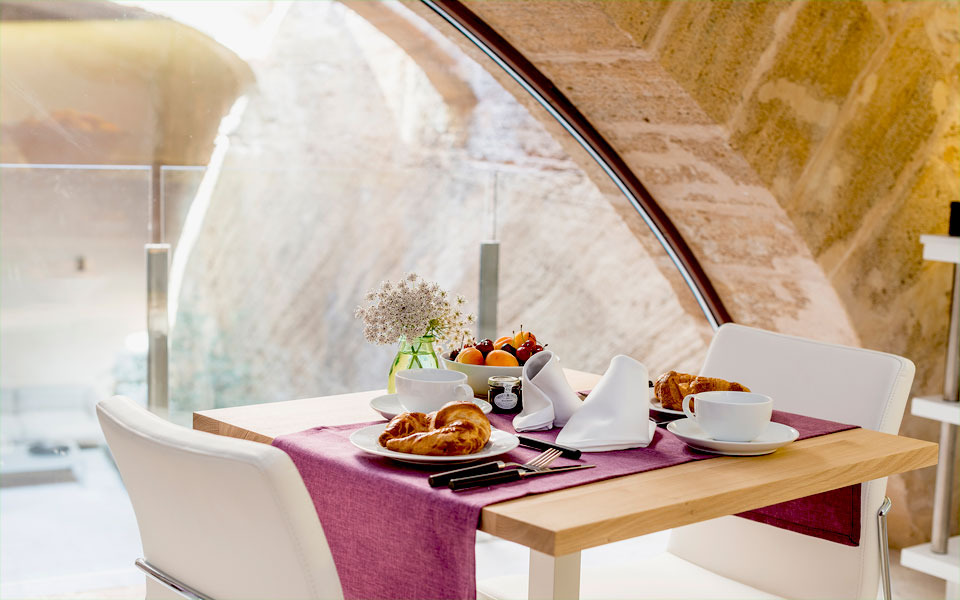 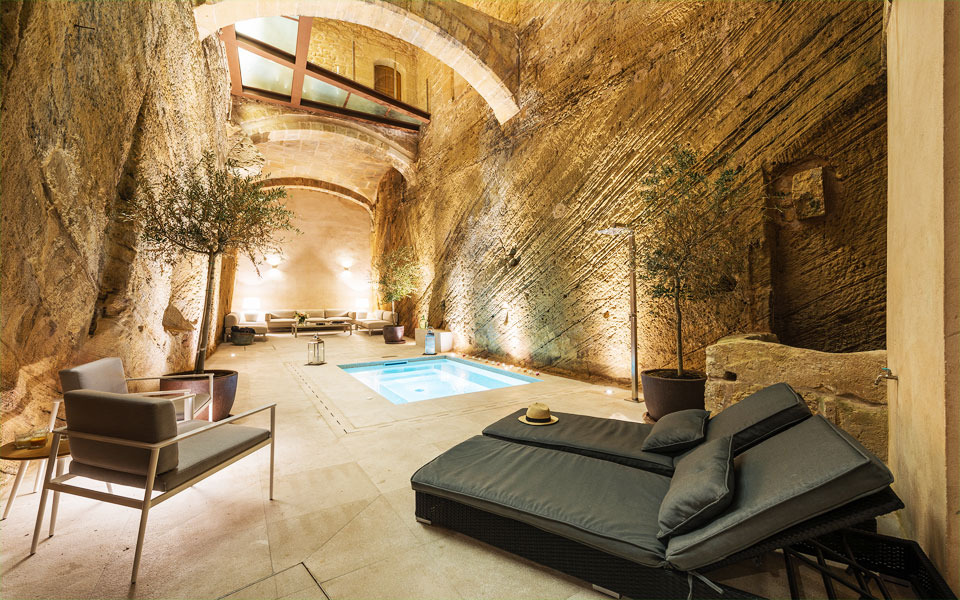 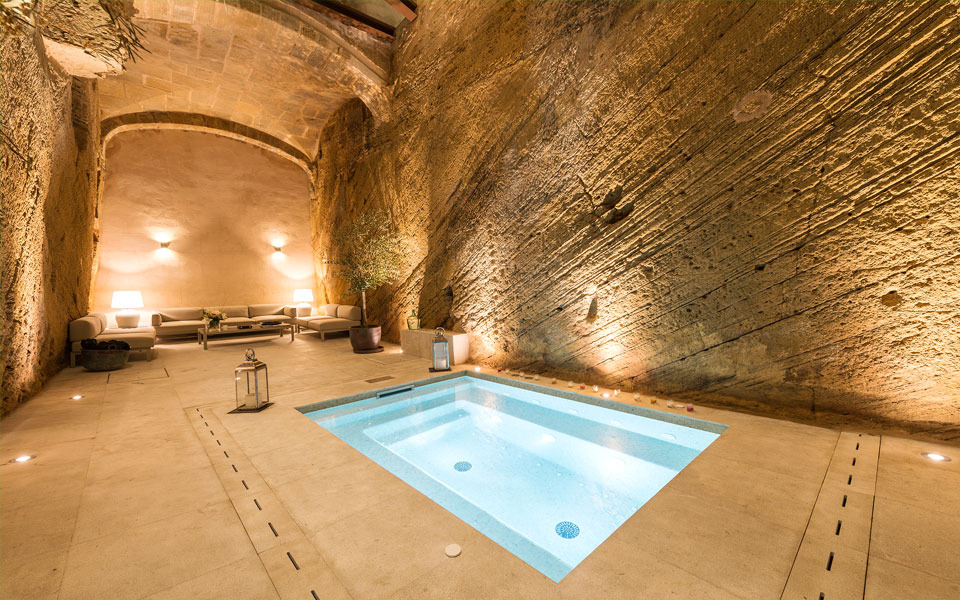 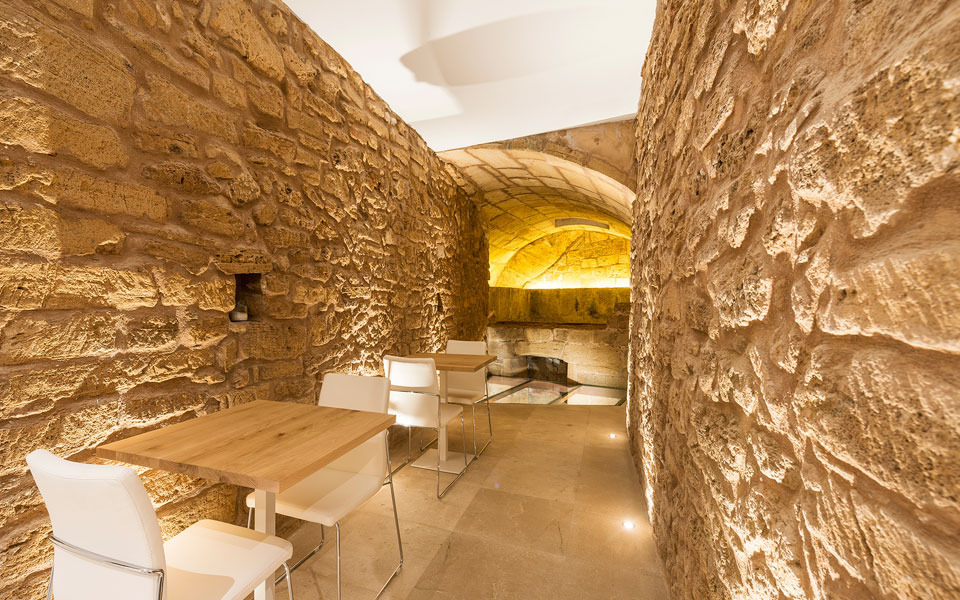 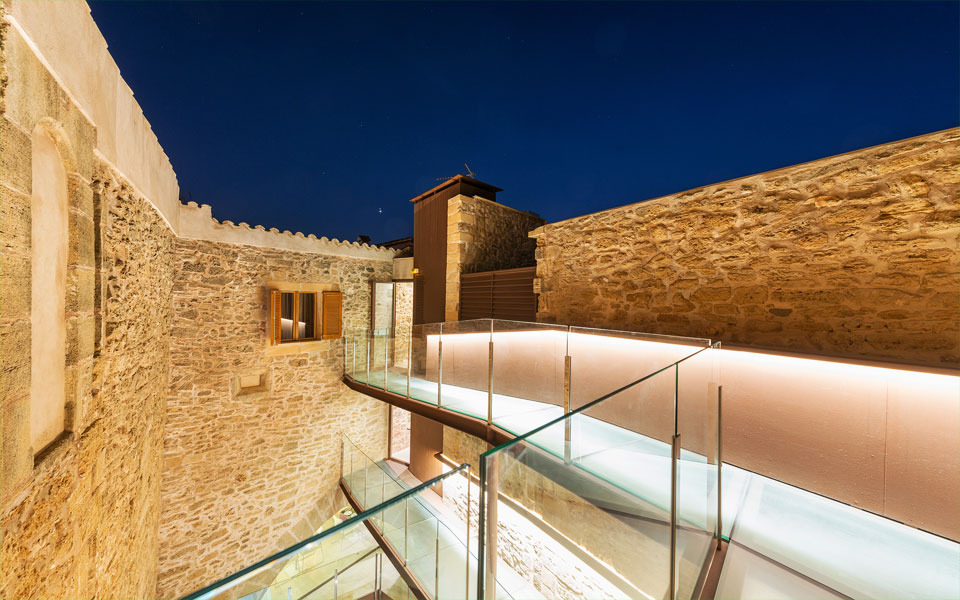 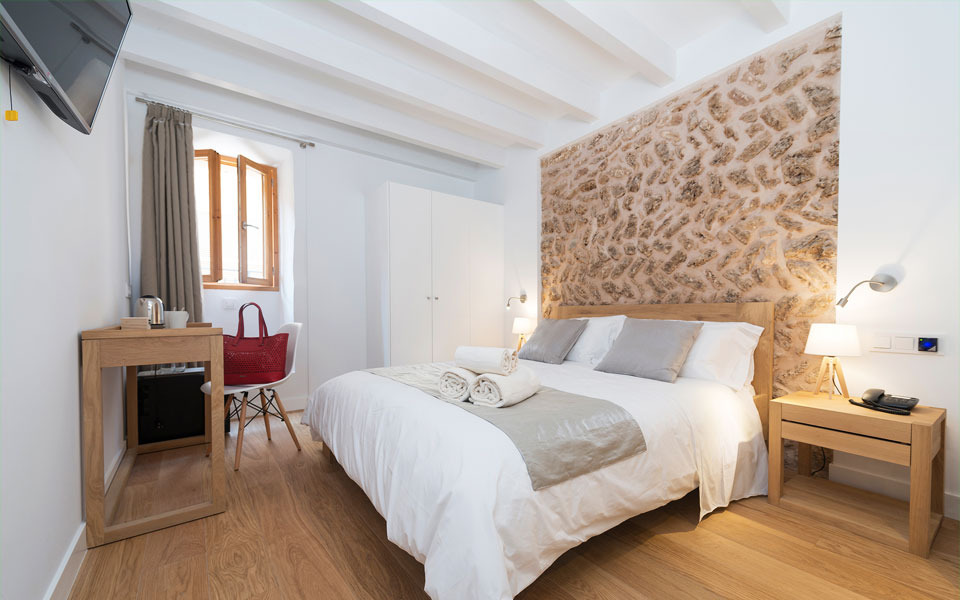 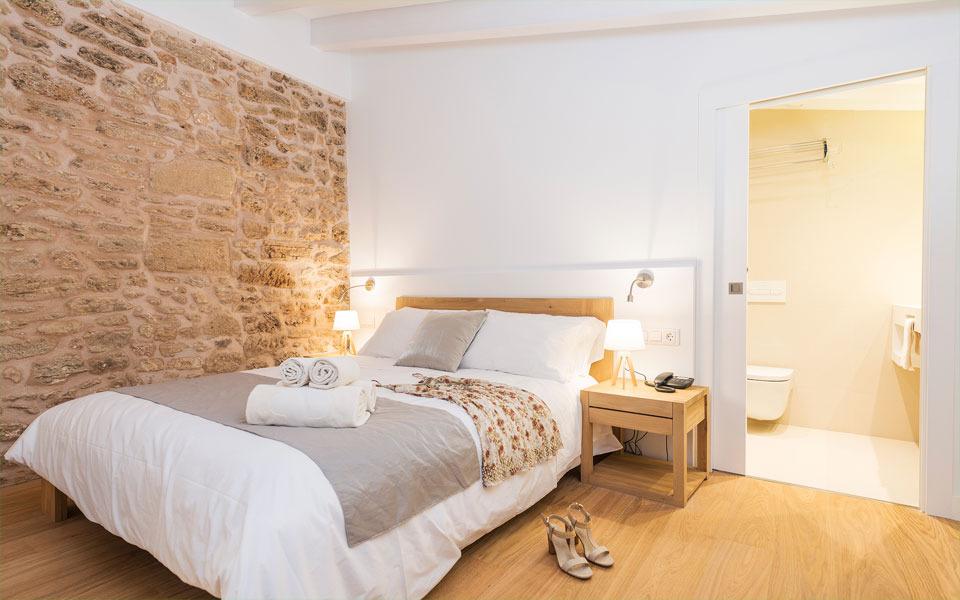 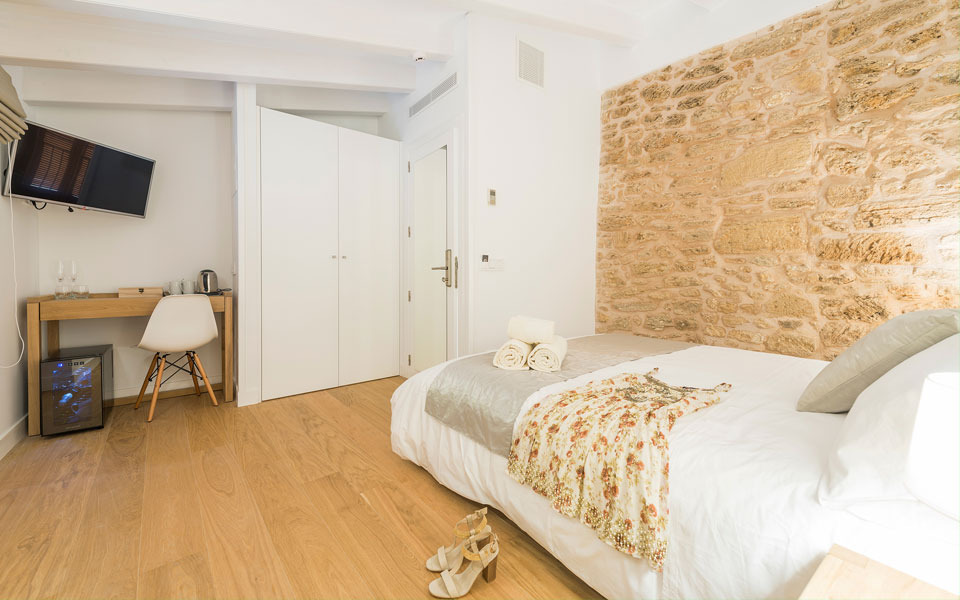 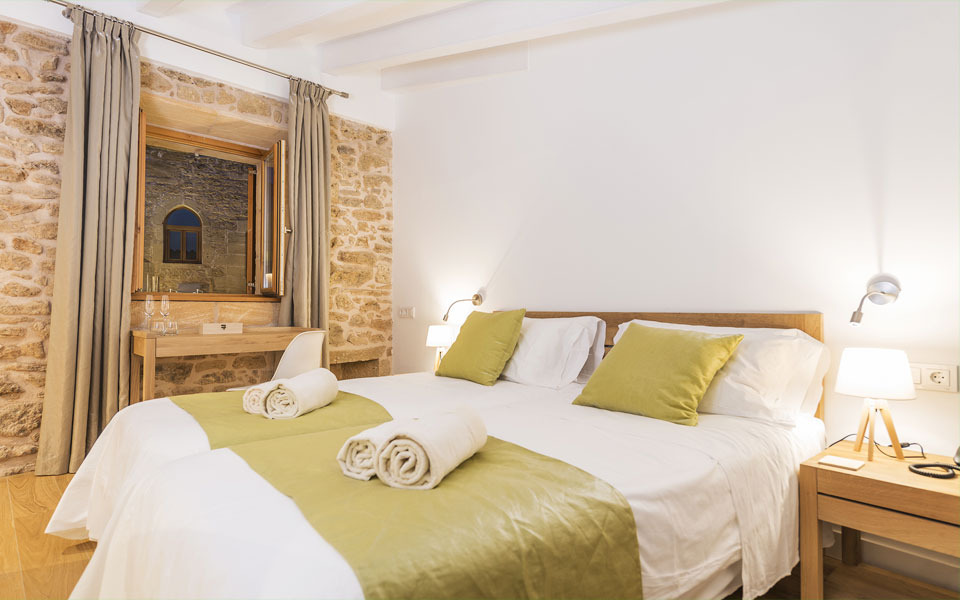 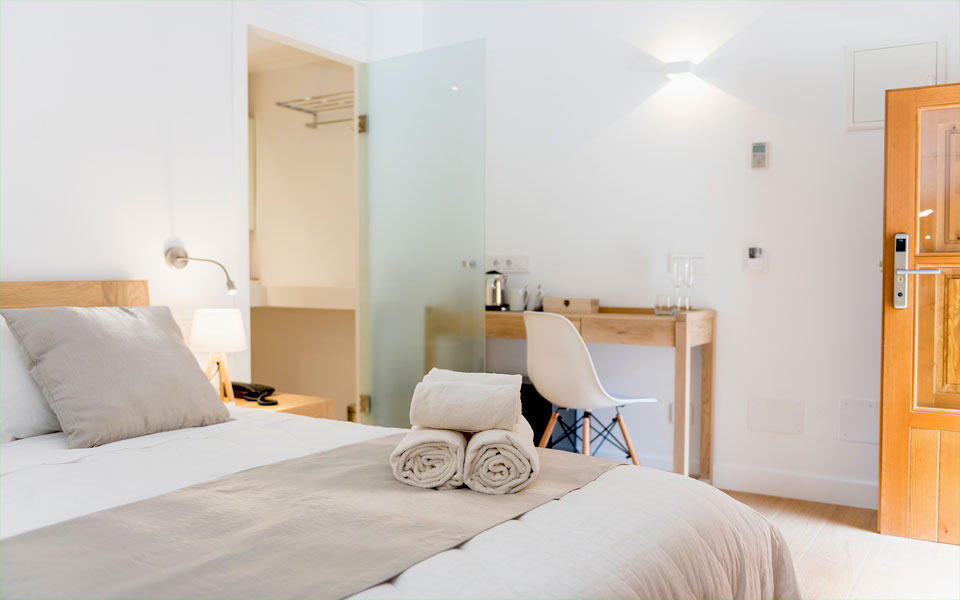 Originality, history and luxury without ostentation in a charming and welcoming environment

The exclusive Hotel Can Mostatxins is located in the historic walled town of Alcudia, just 30 meters from the main square. It takes its name from the Majorcan word for moustache. The former manor house was apparently named after its owner of several hundred years ago who sported extremely flamboyant whiskers.

The hotel's transformation from ruined shell to Boutique Hotel has been a labor of love and has taken more than 4 years to complete. Countless specialist artisans have been employed and the hotel has been totally modernized under the supervision of an archaeologist. Ancient architectural detail has both been recovered and restored: perhaps the greatest discovery has been the old olive press, uncovered for all to see again in the basement of the hotel. The tower, which is probably the oldest in Alcudia, has also been totally restored so it's now possible to experience a mix of modernity and medieval history.

The nine bedrooms are all unique and have been beautifully restored. The hotel, which dates back to the 15th-century, features a magnificent spa pool and retains much of its original Gothic style.

We pride ourselves on our hospitality, customer care and attention to detail, and have created a welcoming and tranquil environment.

The hotel is for adults and children aged 12 or over.