About the area: Deià 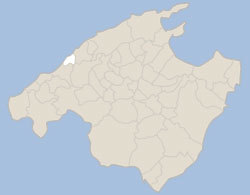 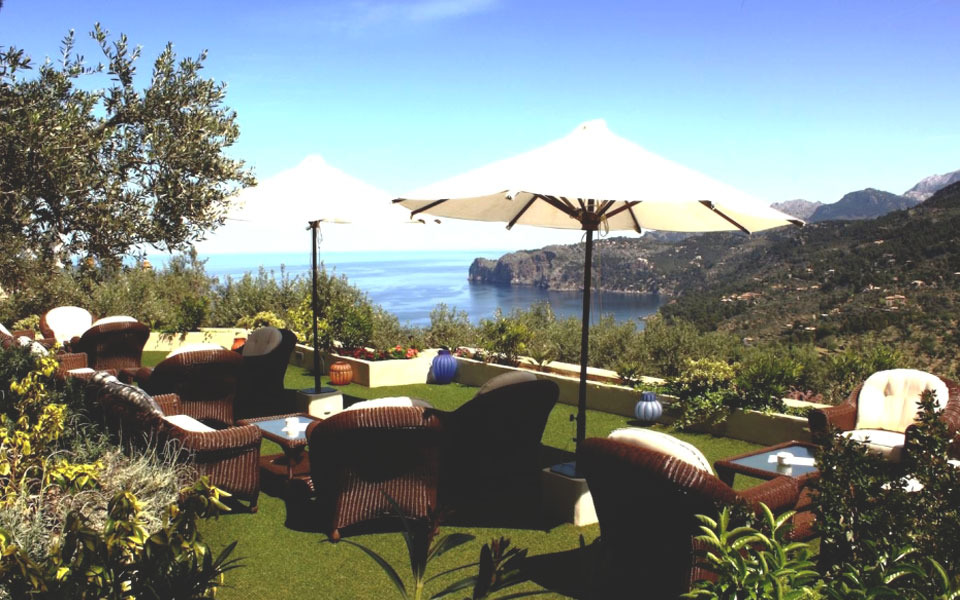 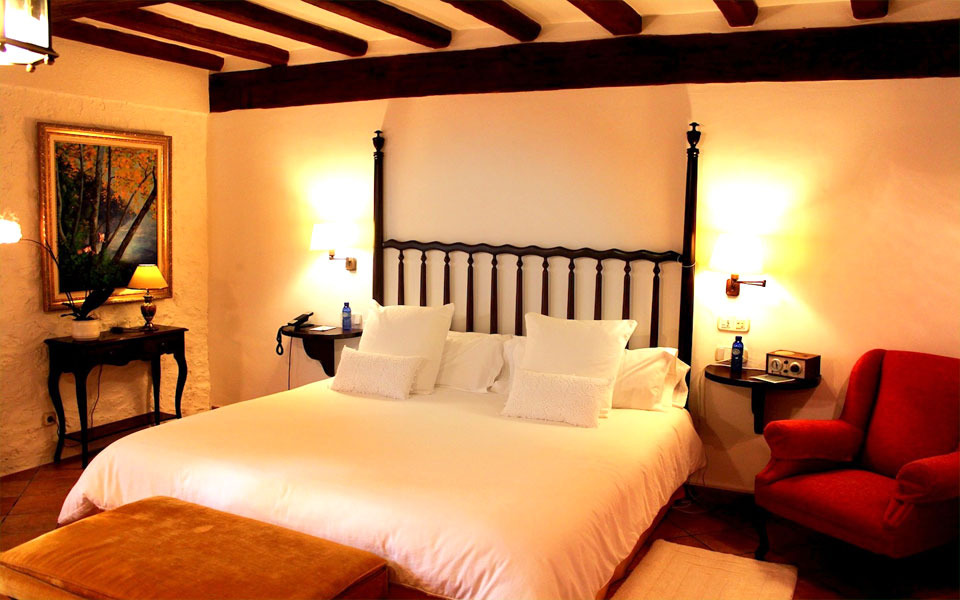 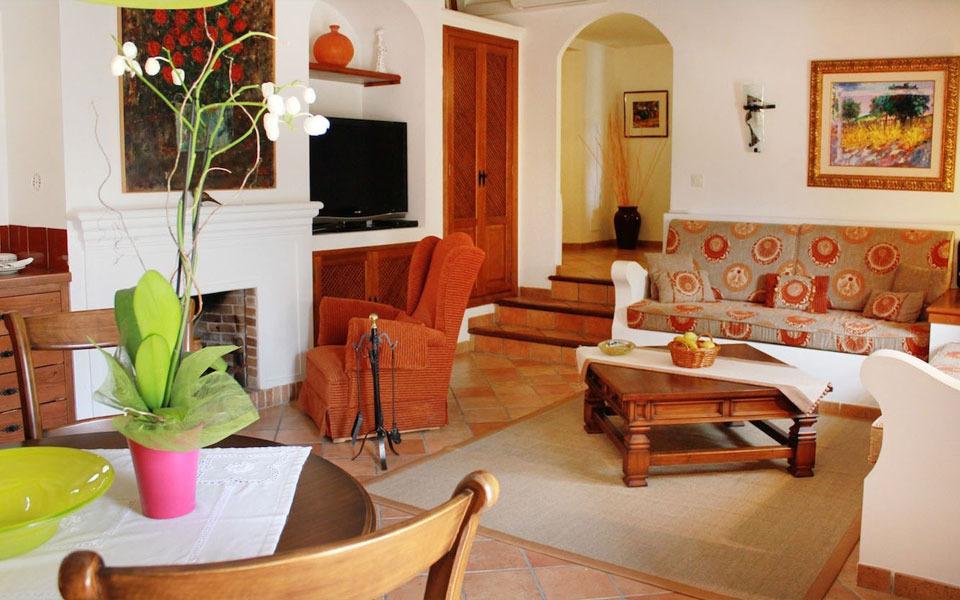 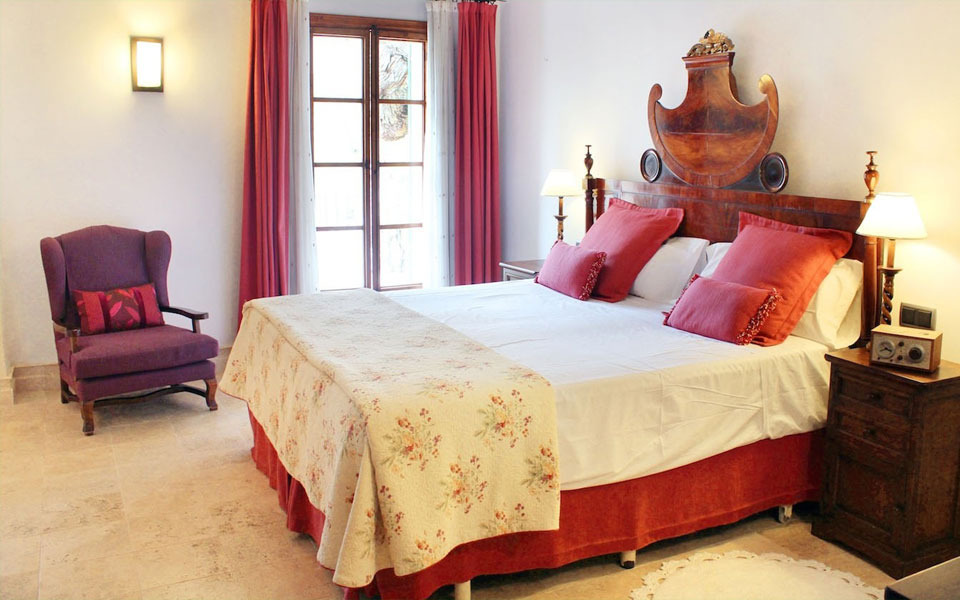 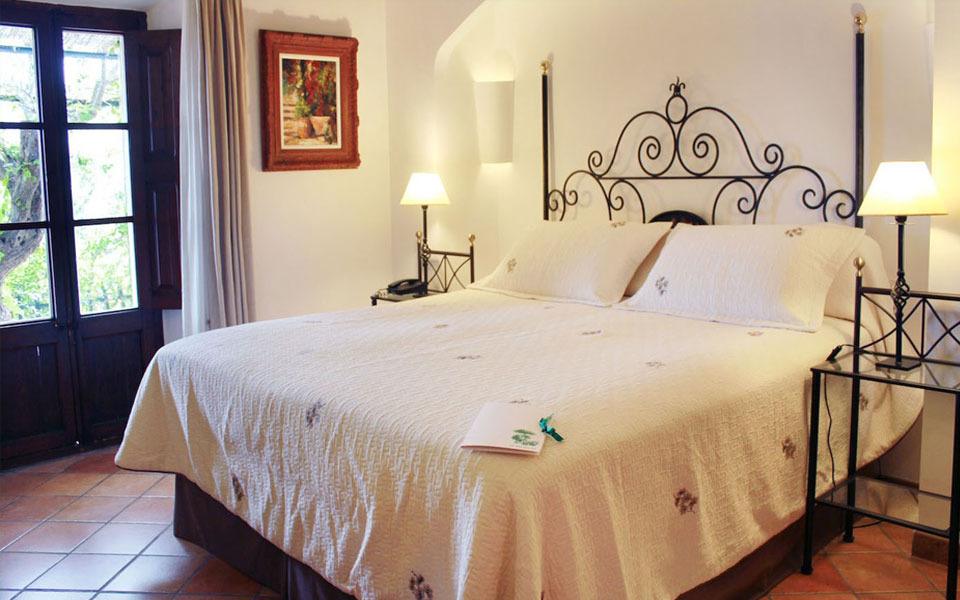 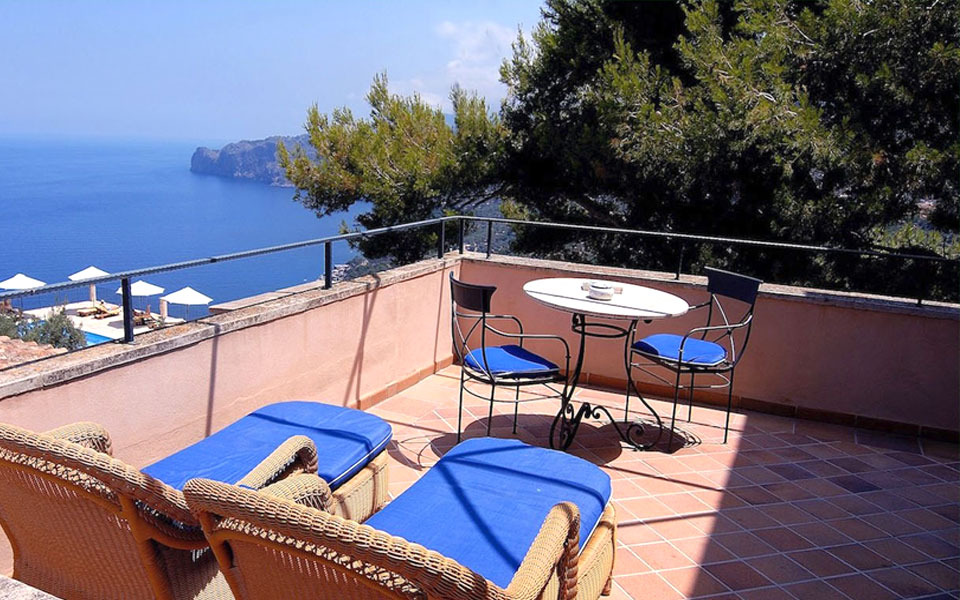 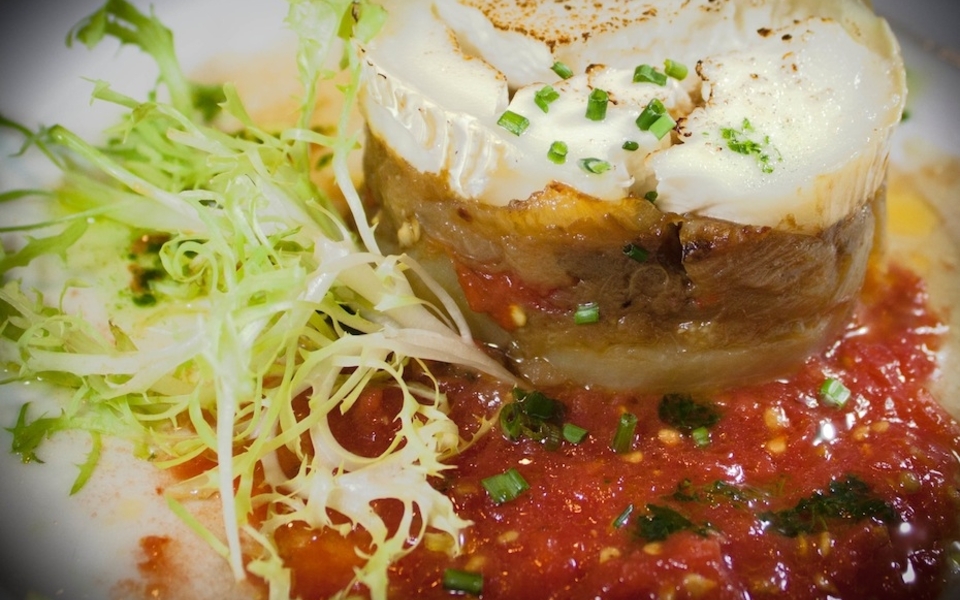 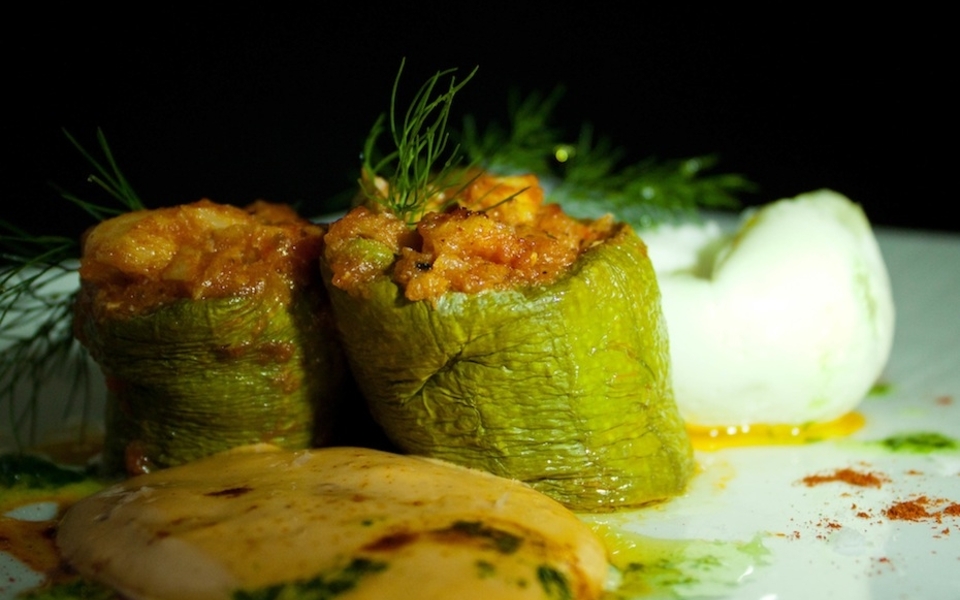 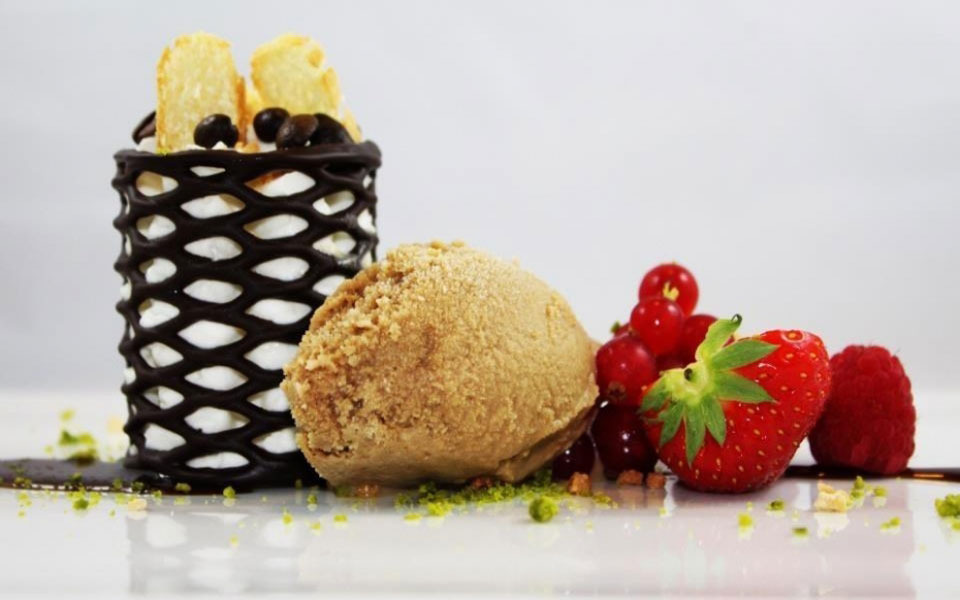 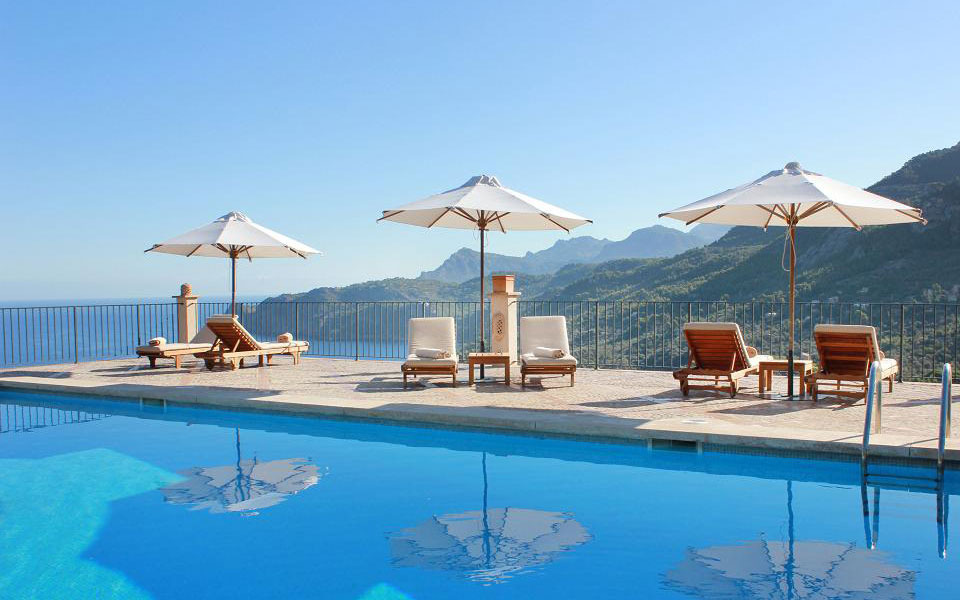 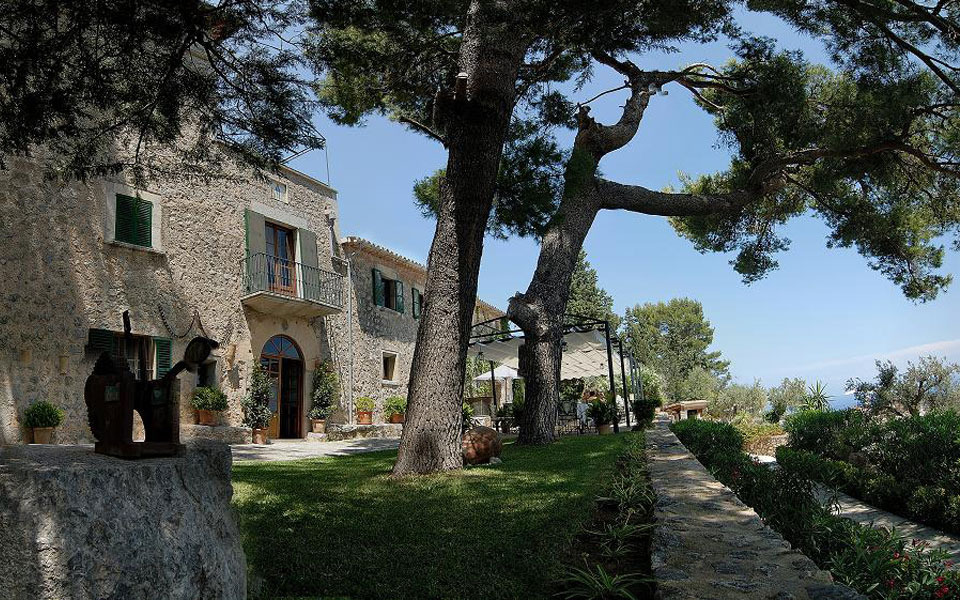 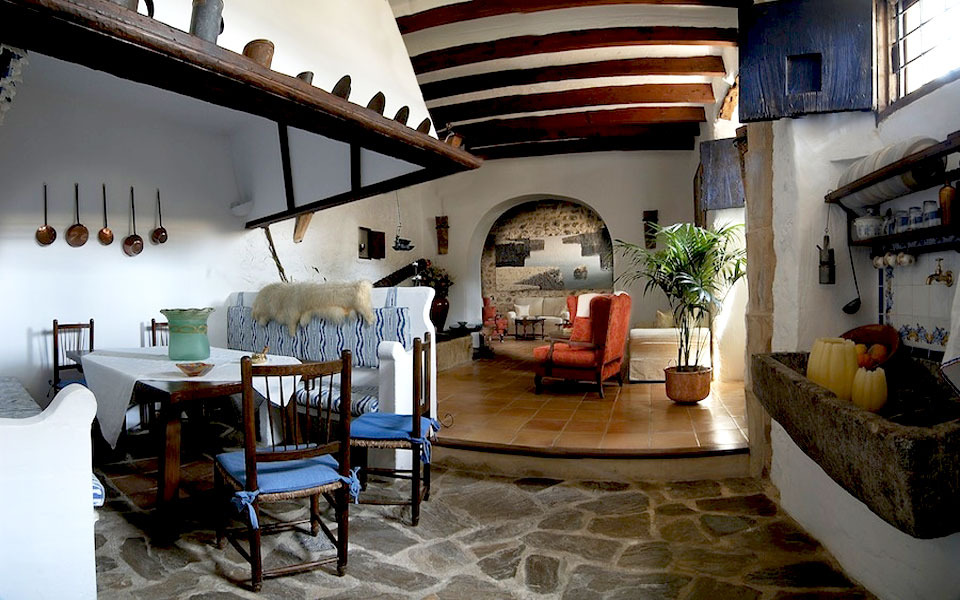 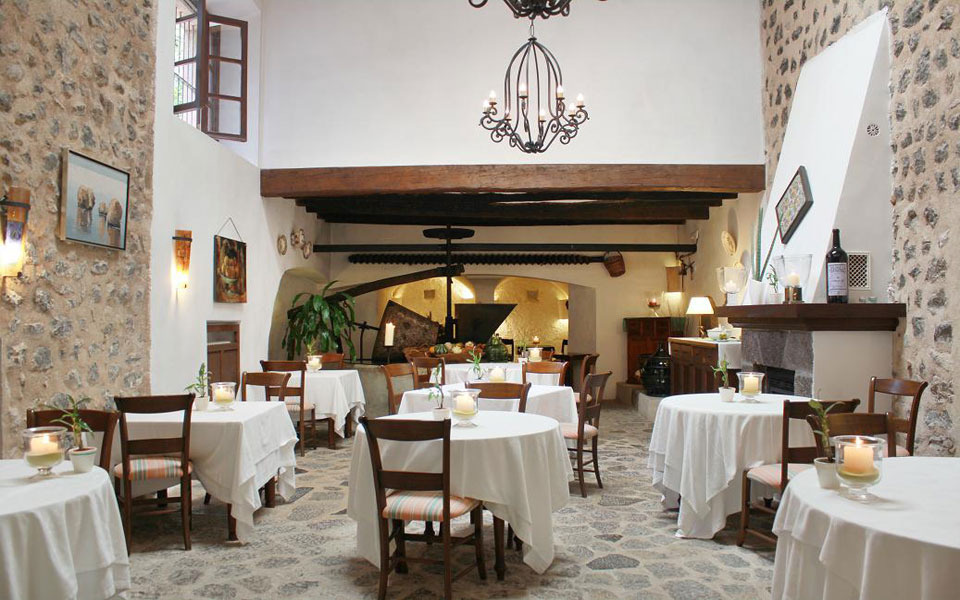 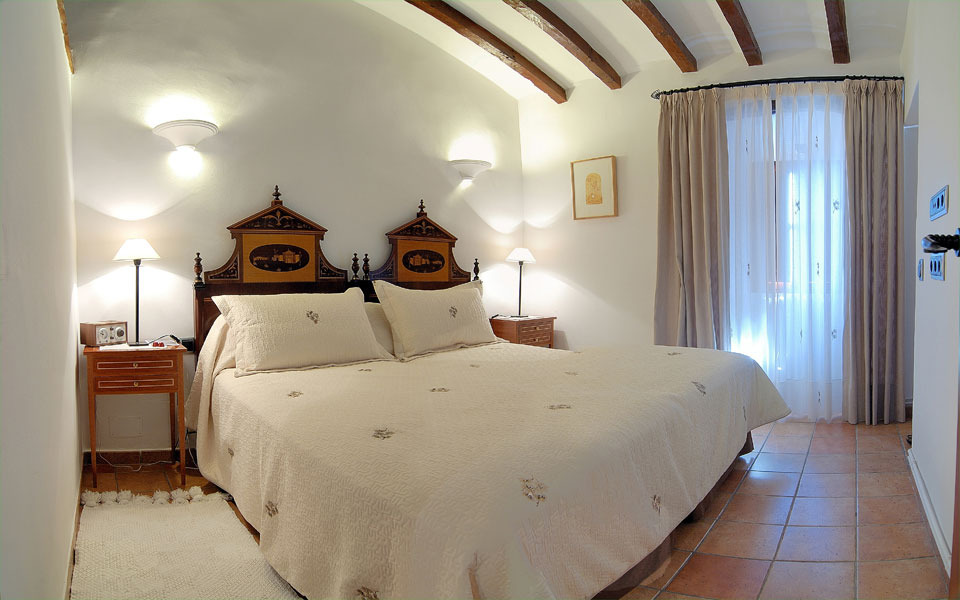 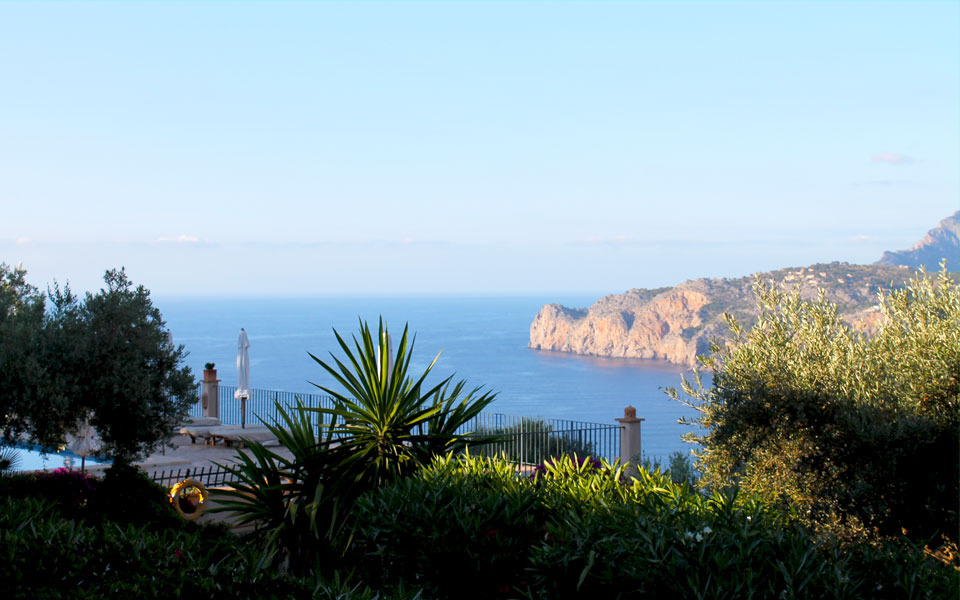 Agroturism in this romantic Boutique Hotel in Deià, in a 17th-century house full of charm and history

Sa Pedrissa is a romantic Only Adults Hotel with 9 guestrooms and suites fully equipped. It is located in the surroundings of Deià, in Mallorca island.

The hotel is an old farming house where olive oil was produced. The old cistern behind the house was originally built by Arabians and the original oil mill can still be seen from the restaurant.

Sa Pedrissa belonged to the Archduke Louis Salvador of Habsburgo-Lorena (1847-1915). The first silent film “El Secreto de la Pedriza” was also filmed here and it was released in 1928 in Goya Theatre in Barcelona.