About the area: Mancor 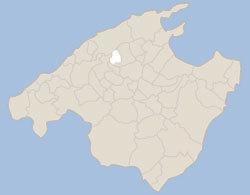 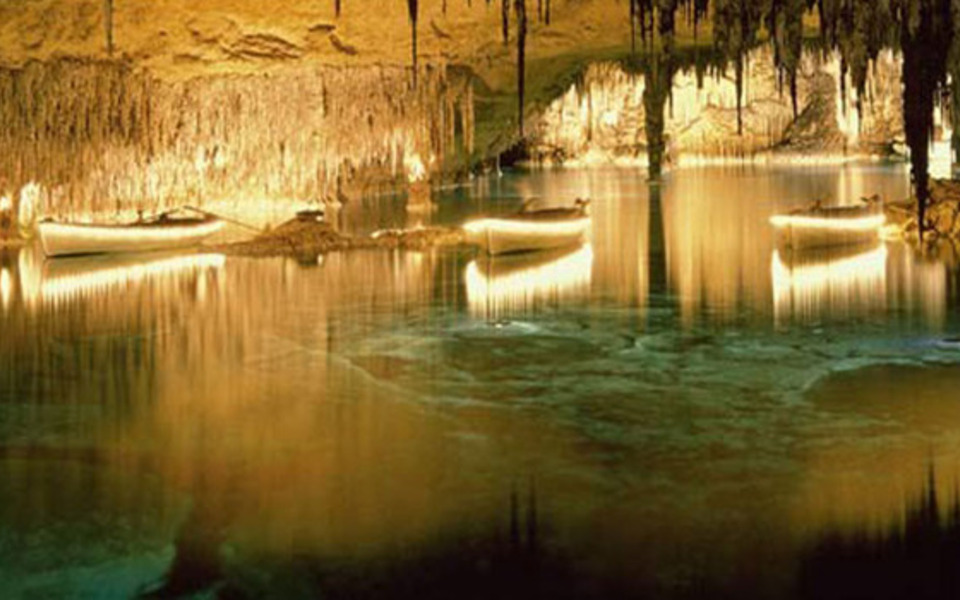 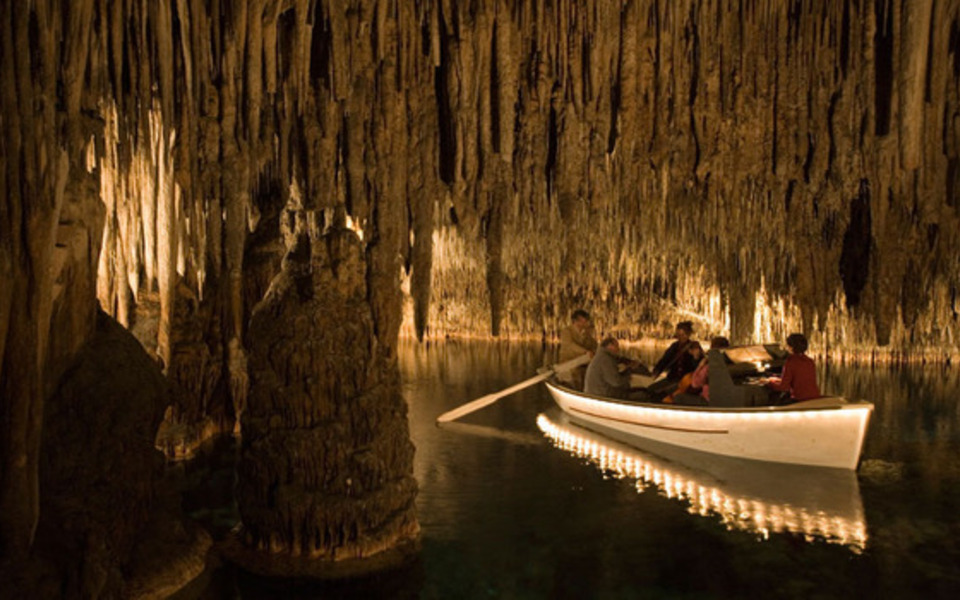 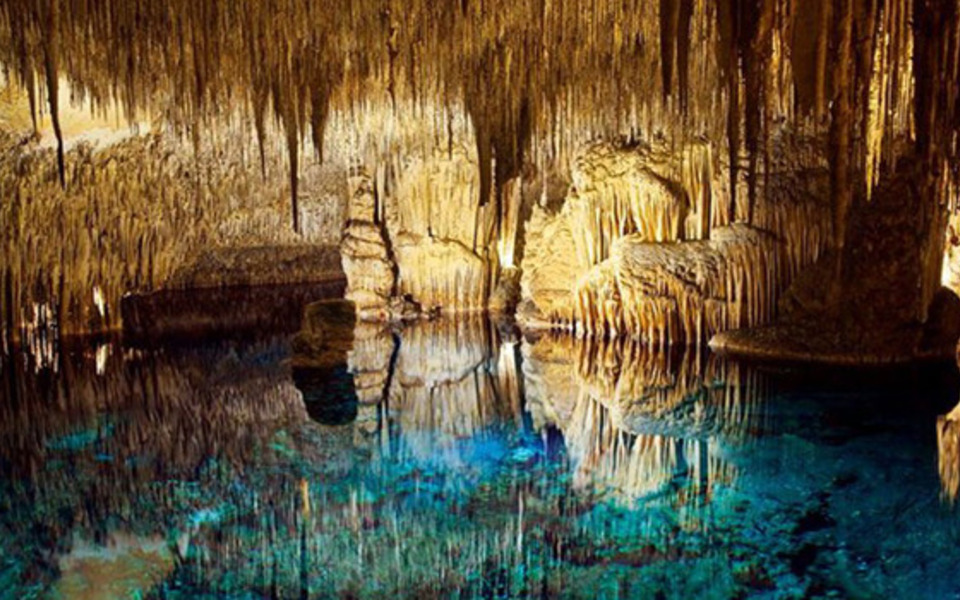 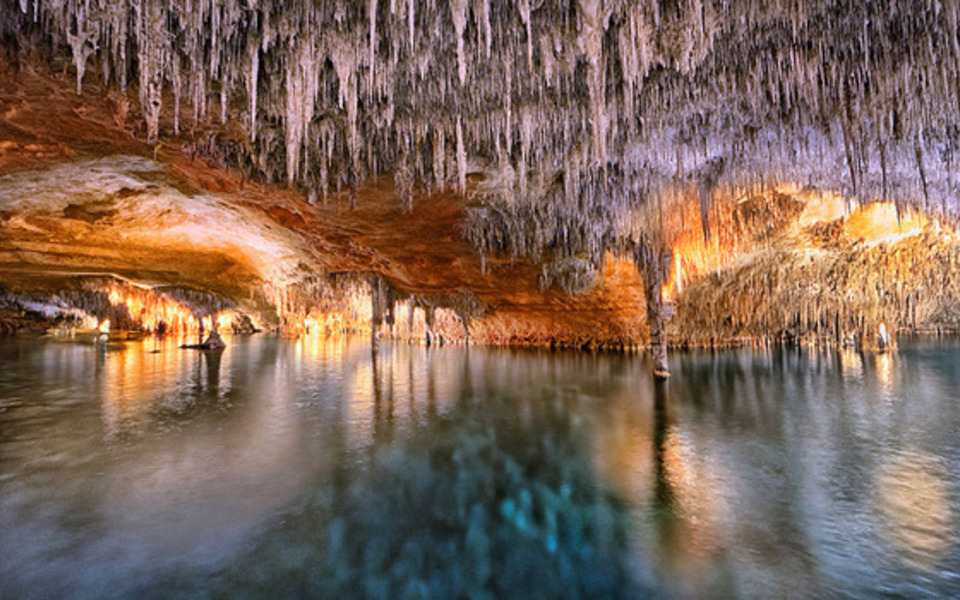 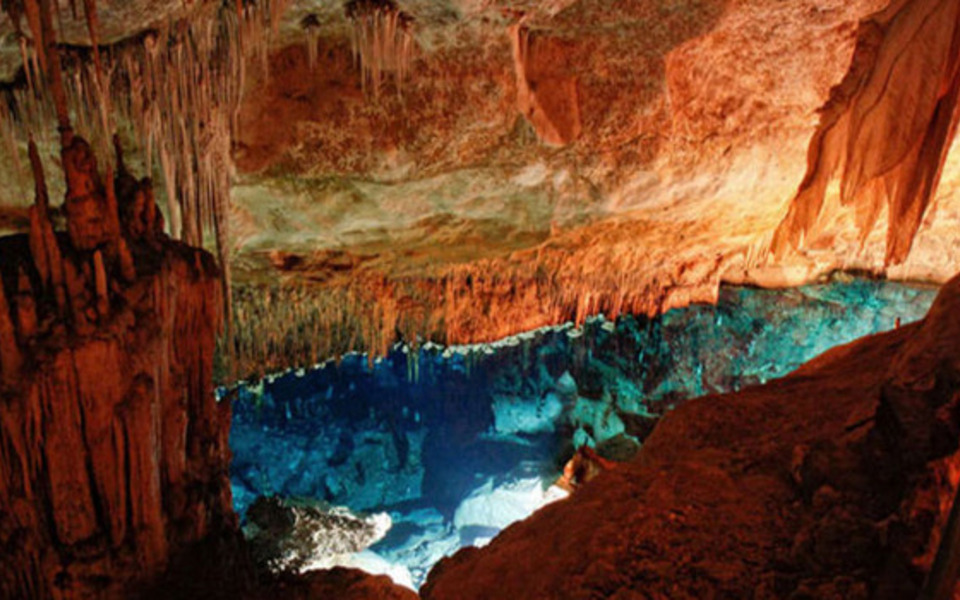 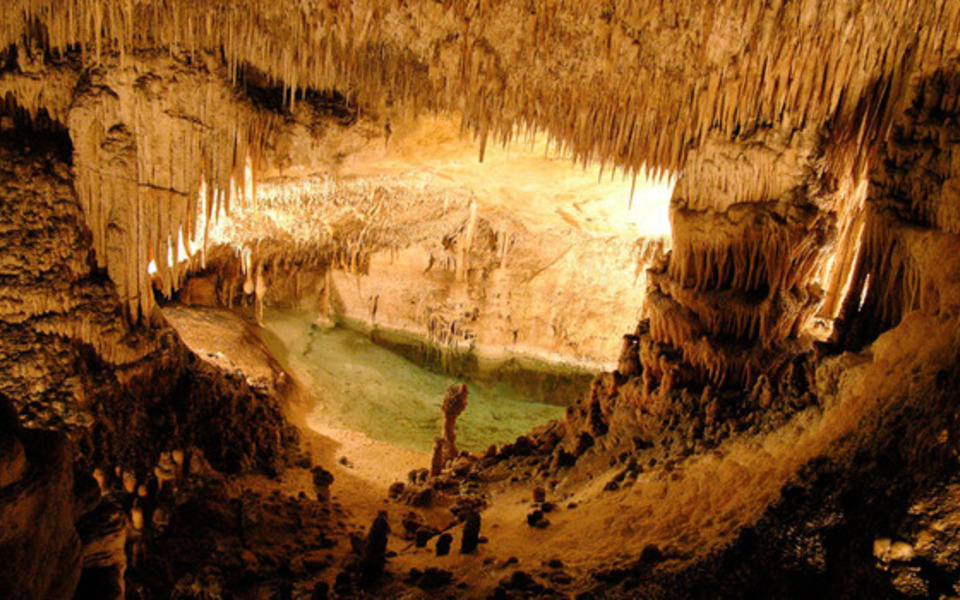 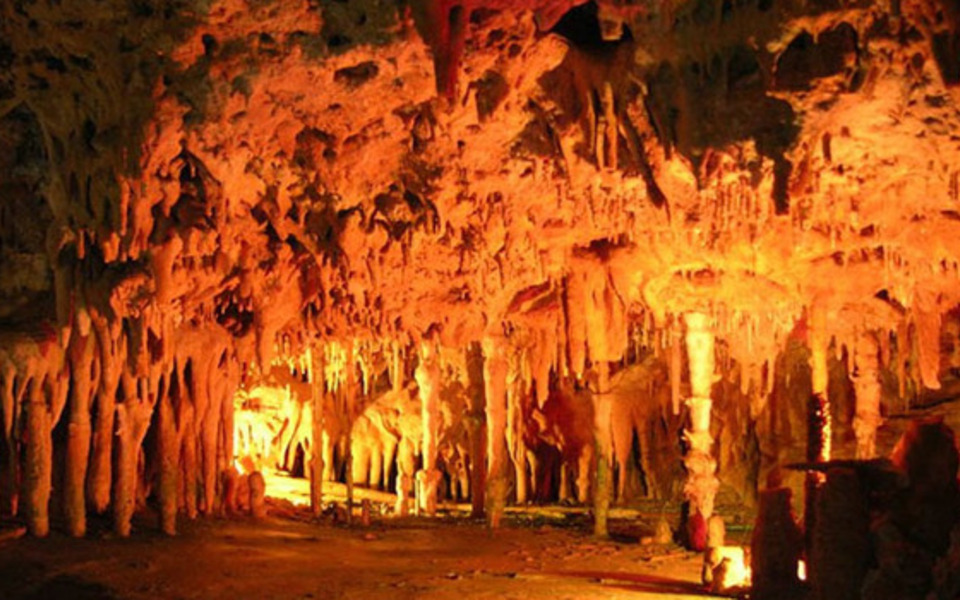 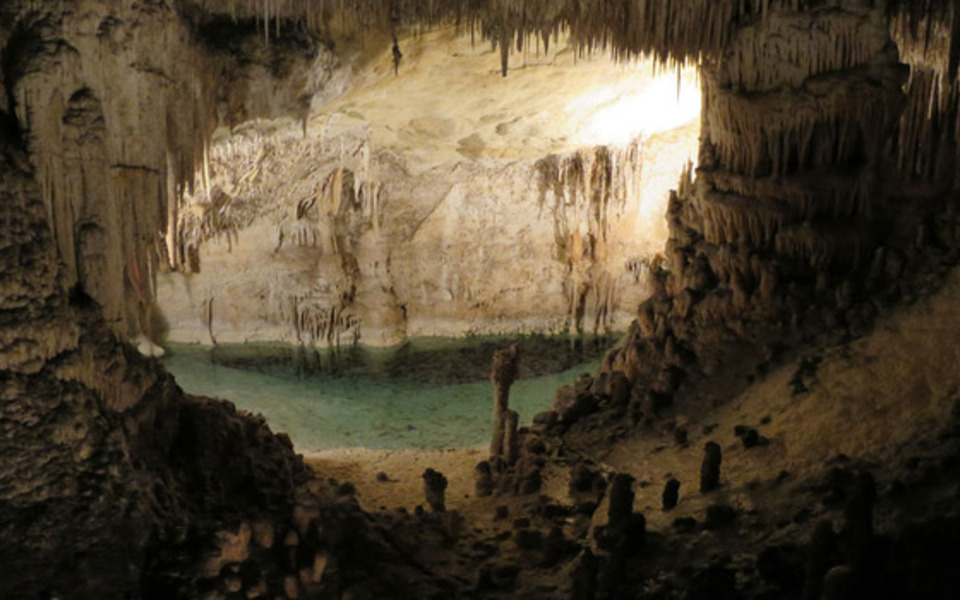 One of the island's most outstanding tourist attractions

Cuevas Del Drach were already known in the Midde Ages. They were explored in 1880 by M.F. Will and in 1896 by E.A. Martel who discovered the coves with the lake names after him.

Between 1922 and 1935 the cove was set up to be visited, opening a new access, drawing new paths, stairs…and what’s more important establishing electric lighting by Sr. Buigas engineer.

Coves visit is just an hour and the route is around 1.200 meters, including a classic music concert and a boat trip through Martel Lake. Temperature in the coves is about 21 ºC.